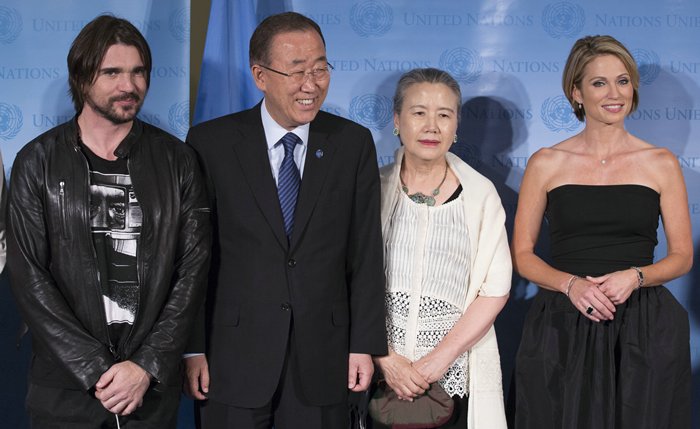 On the eve of World Humanitarian Day, United Nations Secretary-General Ban Ki-moon urged “everyone to show solidarity as global citizens” by signing up to the #ShareHumanity campaign launched a week before the event in New York, to “help us to share moving stories of hope and resilience from around the world.”

Opening the event at the United Nations (UN) headquarters in New York, the UN humanitarian chief, Stephen O’Brien said “In our volatile world there is an urgent need to realize the greater sense of responsibility to each other and develop a greater sense of global citizenship. Share humanity. It’s a simple message that we don’t hear often enough.”

August 19 marks the anniversary of the 2003 UN headquarters bombing in Baghdad that claimed the lives of 22 people, including UN envoy Sergio Vieira de Mello. In an effort to raise awareness of humanitarian assistance worldwide – and the people who risk their lives to provide it – the UN General Assembly in 2008 designated August 19 as World Humanitarian Day.

Speaking also at the event, UN Secretary-General Ban Ki-moon, said “We honor the selfless dedication and sacrifice of those who devote themselves – often at great personal risk – to assisting the world’s most vulnerable people.”

In his message on the Day, Mr. Ban urges everyone to show solidarity as global citizens by signing up to the #ShareHumanity campaign. “By donating your social media feeds for just one day you can promote humanitarian action and help to give a voice to the voiceless by sharing their stories of crisis, hope and resilience.”

Cody Simpson, an 18-year-old pop singer and songwriter from Australia was one of the performers at the event. He has donated his twitter feed with over 7 million followers to a Syrian refugee. 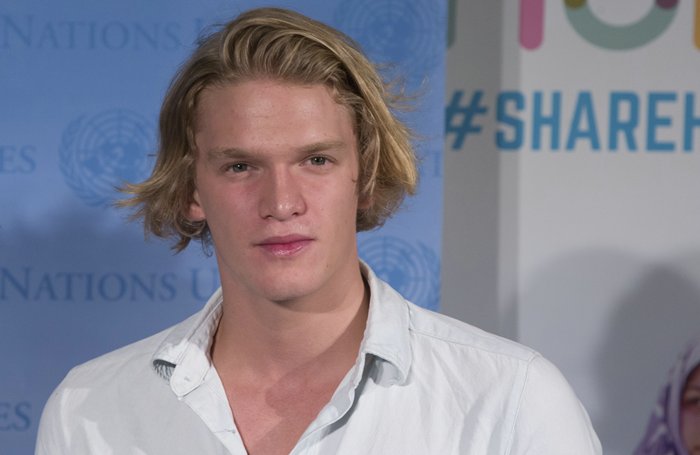 Simpson said it was “the most amazing thing to be able to give to someone else to share the story that I feel it’s more important than anything I could ever put up.”

When she was 4 years old, Malian-French singer Inna Modja was the victim of the female genital mutilation.

She said “Music saved my life. Music helped me to believe in myself. To believe that I am a human being, that I am a woman, that I have rights, that I can have a voice and that I can dream and be strong.” 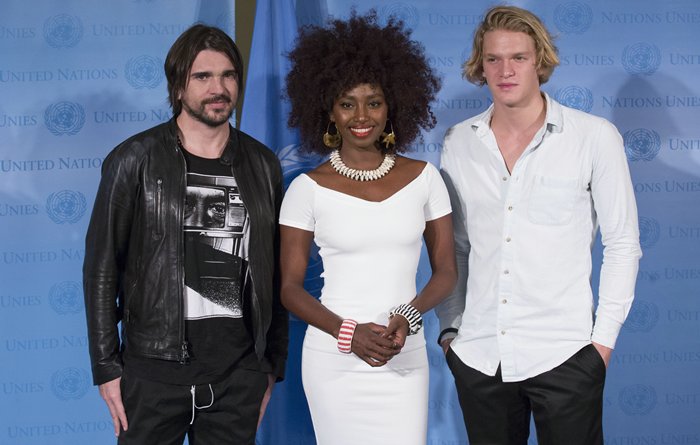 She said “You can be whoever you chose to be. You can dream. You have a right to fight for your dreams and you have a right to become a person you decided to be and nobody can tell you that you’re not worth it because you were born a girl.”

Today, over 100 million people who are relaying on life-saving humanitarian aid.

The UN has previously noted that in 2015 alone, some 78 million people in 31 countries across the globe require urgent humanitarian assistance, in the form of shelter, health care, education and food, at a cost $16.4 billion.

Funds, however, are increasingly lacking and the intensity of violence facing humanitarian workers – from Yemen and Syria to South Sudan and Iraq – is progressively hampering critical aid efforts.